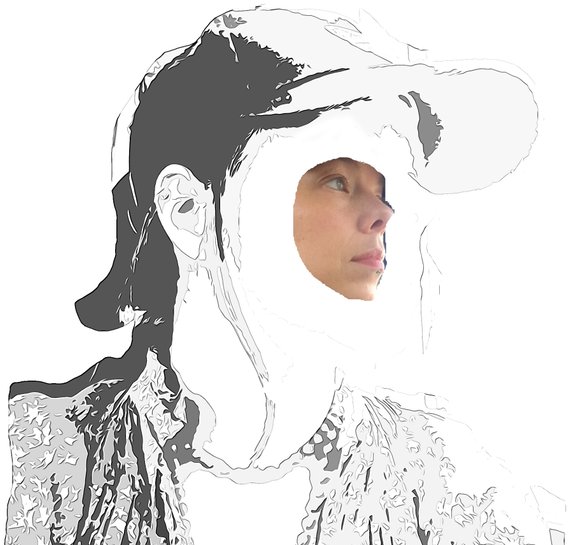 The piano and the computer are her main instruments as a composer.

She often uses her voice to make beats and percussion sounds. Her songs include elements of spoken word and rythmical play as well as melodious chorus hooks.

Parallel to her music making, Johnson is an award-winning radio documentarian and journalist. She was sixteen when she made her first feature piece for P3, Sweden’s public music radio station and has had an active career in broadcasting since the late 1990’s. Her radio work is focused on foreign reporting, social issues and arts critique. 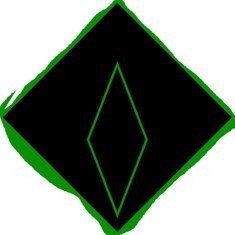 Varja Ponjo is the stage name of composer, writer and artist Thella Johnson.

Born in Stockholm, Sweden on November 7th in 1979 to Finnish parents, she has been writing music, playing and performing since her teens in various Stockholm based underground, mainly electronic/electro-punk and triphop constellations

such as Thella & Nino and Coup D’état. She has also been part of the working collective at Soundhabits Studio. 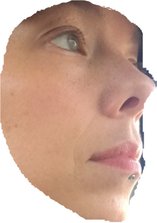 She runs the independent jazz- and experimental pop label Brottby Records with her husband, piano player and composer Petter Bergander who often contributes to her work. She co-produced the debut album of Petter Bergander Trio.

Varja Ponjo is an anagram for ”Pojan varjo” (Finnish for ”Shadow Of A Boy”). The phrase was part of the title of a french book translated to Finnish that Johnson used to read as a child.

”I really live in this shadow-land since forever, hiding and sneaking and playing in the shadows and inventing many shadow-selves”, she has said about the choice of her pseudonym.

We Hold In We Hunger, the first single from her upcoming debut album, was released in the spring of 2020.